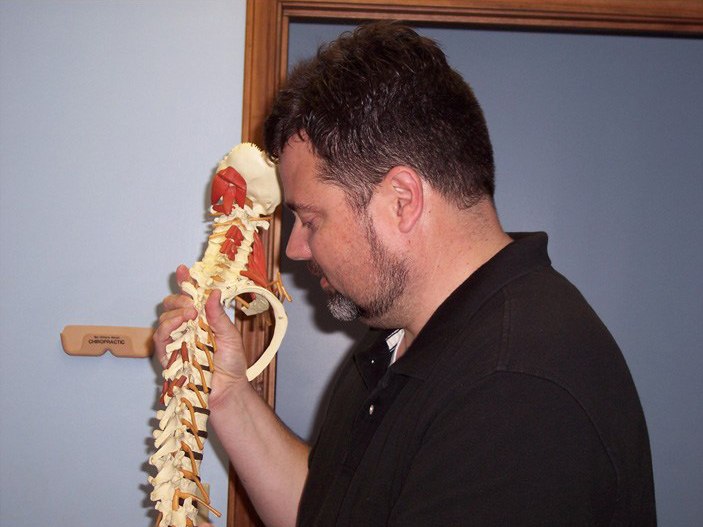 We are a community-first chiropractic headed by Dr Rob McCay. Leveraging scientifically proven methodologies, we seek to address the root causes of low back pain, neck pain, and similar conditions in our patients. Beyond this, we believe it is our mission to promote a healthy lifestyle in our community of Madisonville, KY by offering holistic wellness advice and plans that positively impact our local citizens.

Doctors You Can Trust 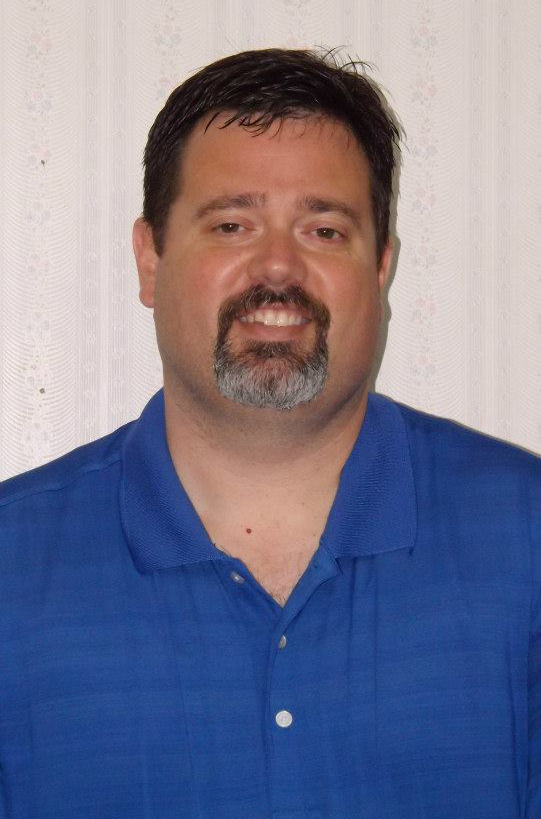 Dr. McCay started as an associate at Kunkle Chiropractic in 2006, and then took over the practice in July of 2007 after Dr. Kunkle’s retirement. He is a strong believer in the benefits of Chiropractic for all ages. All three of his children have been under care since birth and he has many active patients under active care well into their 90’s.

Dr. McCay is very active in the Madisonville community; he has helped raise funds for Door of Hope, Relay for Life, Big Brothers/Big Sisters, as well as many of the teams and groups associated within the Hopkins County School District. In addition, McCay Chiropractic’s bi-annual food drive has collected over 1,500 lbs. of food since 2009.

He is an active member of the Kentucky Association of Chiropractors, where he serves as vice-president of District 2, as well as First Baptist Church where he is an AWANA leader.

Dr. McCay lives in Madisonville with his wife Marina, daughters Jordan and Madeline, and son Jon.